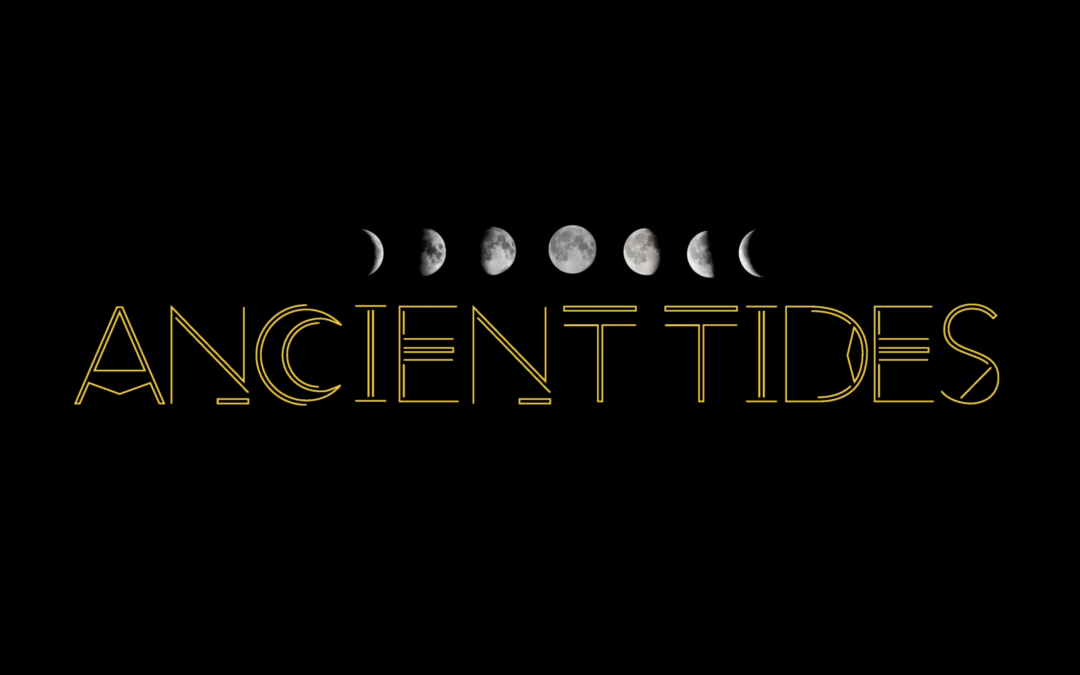 Who was involved in producing the video and how long did you work on it?

We’ve always had this idea for years back that we wanted to contribute to our country positively in some way. The idea was triggered when we started receiving so many messages from people abroad asking about the locations of the kiting spots we post about. People couldn’t believe this is Egypt. So, we finally put the idea to action last June by filming a kitesurfing documentary narrated by the Cabrinha Egypt Team in an attempt to show the world the true beauty of kitesurfing in Egypt. The documentary also serves to promote and develop kitesurfing as a sport to Egyptians.

ANCIENT TIDES, is the first Egyptian kiteboarding documentary and also the first Cabrinha Egypt production. We brought Ismail El Hamawy, whom filmed and edited the movie, and was able to deliver through his camera lens exactly what we wanted to portray for Egypt. This documentary featured Omar Abdel Fattah, who established Cabrinha Egypt 6 years ago and is the master mind behind its huge success. Hassan Taha, our Business Development manager, who plays a very big part of expanding the market, Jaida Mahmoud, the Marketing manager, who also led this project of Ancient Tides and of course, our talented team riders Sherif Abu-Zeid, Momo Best and Salma Sherif, that share the same passion for the sport and our country.

What’s the intention of the video, what message do you want to share with the world?

Egypt received its share of bad press and media coverage following the revolution in 2010 and even though tourism is picking up, it never recovered back to its full potential. We hope this documentary will spread worldwide and that eventually we get rid of all the negative perceptions some foreigners might have on Egypt.

Yes, Egypt is known with its phenomenal history, but not only that, Egypt still holds hidden gems and magical beaches; some of the best in the world.

How are the conditions to kite and which locations do you recommend?

Here in Egypt, we’re lucky to be surrounded by the Red Sea and the Mediterranean Sea. You will find the turquoise water, white sandy beaches and warm water temperature 10 months a year.

You’ve got butter flat beaches across the Red Sea and medium swells across the Mediterranean Sea.

Egypt’s kiting community is growing year on year and we see now more national competitions that push riders to grow and compete nationally and internationally. Kitesurfing by far is one of the most water sports that has attracted Egyptian locals into it. We see plenty of new locals enter the sport every year. We have talented youth that could grow to become internationally recognized.  We also have quite a big influx of tourists for kiteboarding along the Red Sea in cities like El Gouna, Hurghada, Safaga, Hamata, and Marsa Allam.

Where do you see the sport in Egypt in 5 years?

Now with how strong social media is, people get to see the world more often through pics and vids. We definitely see Egypt becoming one of the top destinations for kiting. We are working hard to recognize talented youth and support them in reaching their goals of entering the international arena. In the next 5 years, hopefully you will see some young Egyptians ripping the waters and turning some heads.